Via his Twitter handle, the Attorney General (AG) of New York City encouraged New York investors to file an informant complaint. He added that if they feel they were deceived or robbed of their assets, they should complain.

During the massive crypto market crash, many lost their investments, and many projects became debt. Some avoided insolvency by temporarily suspending withdrawal functions on their platform.

Consequently, users whose accounts were frozen were distressed as they could not access their funds. Examples of projects severely affected by the crash are Celsius, Stablegains, Voyager, etc.

To alleviate the condition of victims of the market crash, AG Letitia James will look into the case for them. He said his office is open for them to lodge their complaint anonymously if they feel cheated by the action of any exchange.

He told victims of platforms currently suspending their withdrawal services to complain about the Tor browser, which keeps them anonymous. Alongside their complaint, he asked them to remit relevant documents and genuine evidence of how any platform defrauded them.

In his tweet, AG James emphasized the Terra (LUNA) crash victims. He promised that the Investor Protection Bureau of his office would thoroughly investigate all complaints while keeping complainants anonymous.

He continued in his post that the crypto market cannot be precisely predicted as it is highly volatile. He added that in the previous month alone, investors had lost several billions of dollars to the market.

He then urged investors in New York to be meticulous and thoughtful before depositing their money into the crypto industry. He concluded that simple mistakes could make them lose a fortune within seconds.

In the crypto industry, Letitia James, the presiding Attorney General of New York City, seems to be steps ahead of other government enforcement agencies. He is active in ensuring the rule of law is maintained within and outside the crypto space.

For instance, the AG took down two crypto lending firms that he alleged were operating illegally in the country in 2021. The two platforms were later judged to be selling securities and commodities illegally and were both closed down.

AG James issued a stern warning of the risk involved in crypto to his fellow New Yorkers In June. Shortly after his warning, the crypto market crashed massively, and many investors started losing their hard-earned money In mid-June. 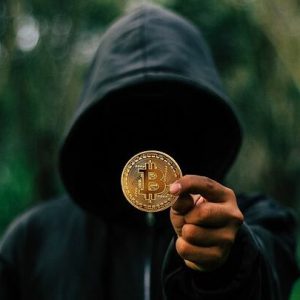 Brokers & Exchanges August 8, 2022 • 0 Comment
Beanstalk, a  stablecoin based on the Ethereum network, has just restarted its operations after 4months of closure. It closed down… 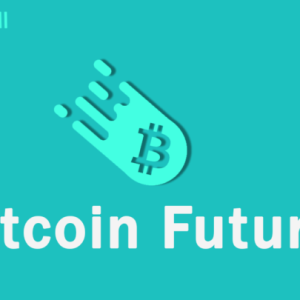 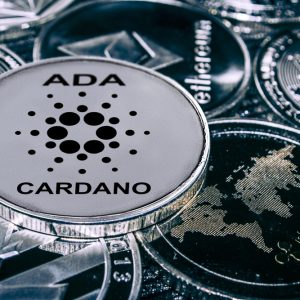 Blockchain August 5, 2022 • 0 Comment
After Solana’s massive attack yesterday, its investigation department began to uncover more about the attack. Their investigation has yielded a…

Brokers & Exchanges August 3, 2022 • 0 Comment
For the last 24 hours, news about the latest hack on the Solana crypto network has been flying around. The… 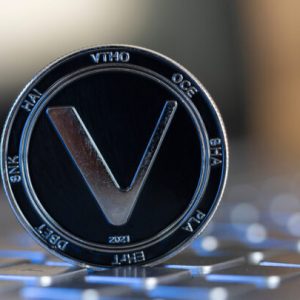 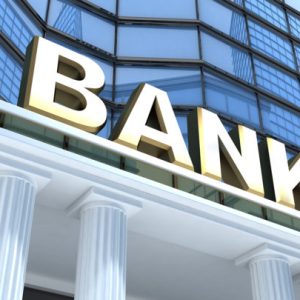 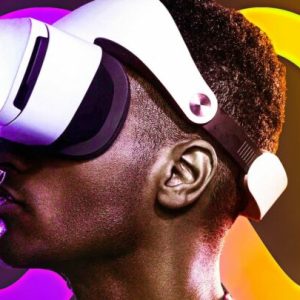 Blockchain August 1, 2022 • 0 Comment
Earlier today, DappRadar, a crypto analytic firm, reported that metaverse programs and games based on blockchain seem indifferent to the… 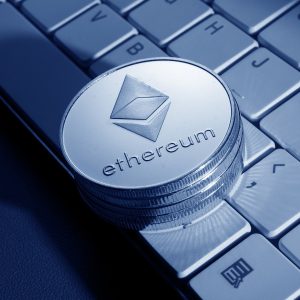 Bitcoin (BTC) July 31, 2022 • 0 Comment
A popular crypto enthusiast posted on Twitter that the upcoming upgrade may push ETH beyond its all-time high, $4,800. He… 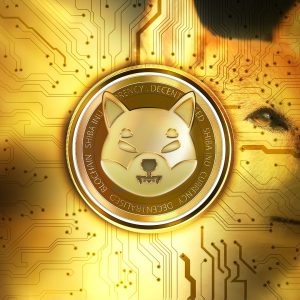